For a long time, I have seen a certain hand-made book on a shelf at the Book Arts Center, and coveted it. 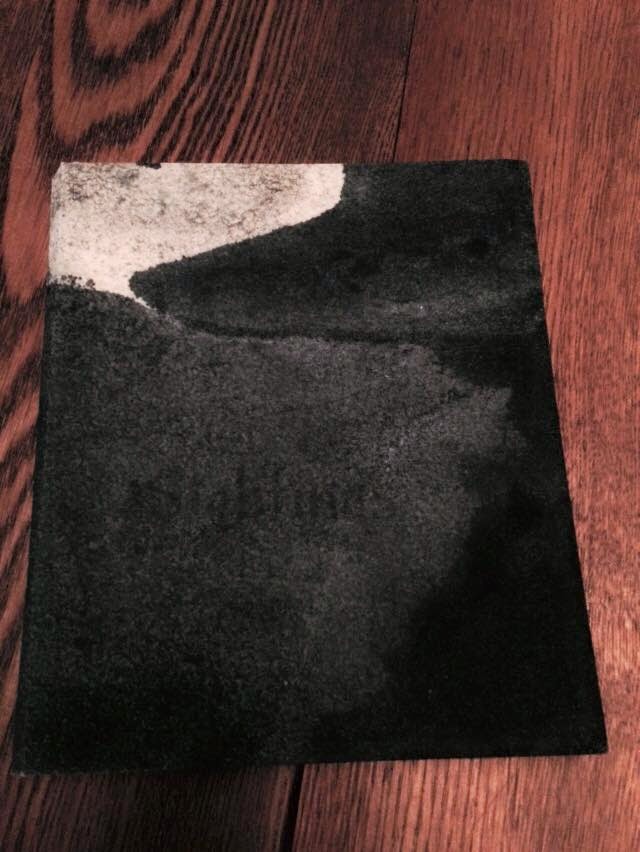 I realize that a "Book Arts Center" is an odd and mysterious place, perhaps one you never knew existed.  At the Book Arts Center I learned to make a couple of basic hand-sewn books, and learned a little about the construction and history of books, as well.  And at the small gift shop, where the tools for making your own books are sold, I also saw this book.

It was called "Sightings."  Inside it there were beautiful small poems and colorful drawings.

I wanted the book because it was beautiful.  It was art.

I also wanted the book because of its title.  When I saw the title, "Sightings," I thought of God-sightings, and trying to teach my congregation how to see God in their lives.

But, it is a hand-made book.  It would have been an extravagance.  There were other books more extravagant, of course (some that took my breath away), but this one was just enough out of my price range to make me sigh.  So I just coveted it, and looked for it on the shelf every time I went into the book arts center.  It was always there, although sometimes they moved it to another location so I would have to hunt for it.

But, this month was my birthday.  My husband has known that I have coveted this book and he gave me the money so that we could go get it.  On my birthday we went to the book arts center, ate lunch at the small cafe and hunted for the book in the gift shop.

We didn't find it.

Then the emails began.  They were indeed sold out.  There were no more copies.  I sighed and asked the "hail Mary" question:  if they found out that someone didn't want their copy, would they give me a call?  That was it. 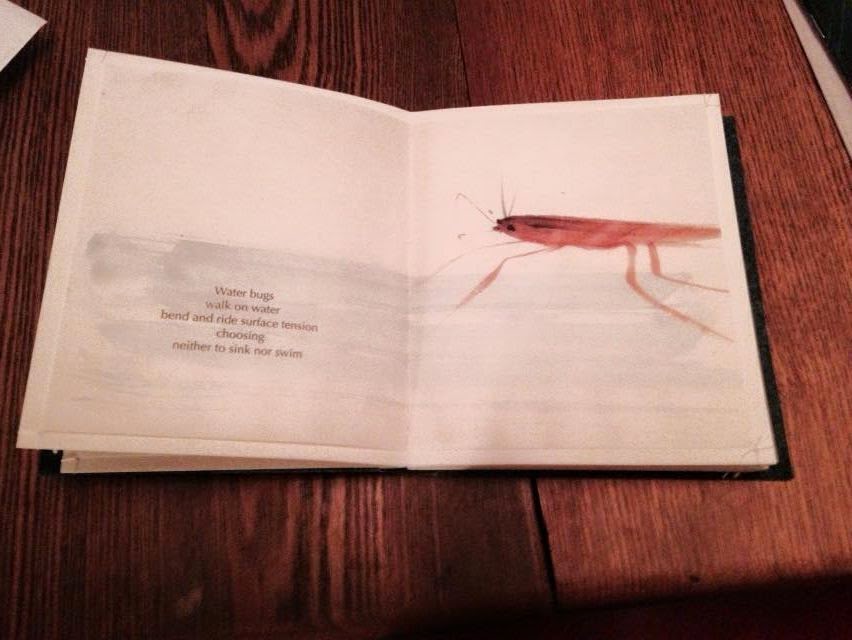 And then I started getting emails from one of the book artists.  There were, indeed, no more copies, she said, but one:  the artist's proof.  Would I like to see it?  I might not like it, but if I did, she would sell it to me, for slightly less than the finished book.  She told me about another of her books that I might like, and I told her why I had a special affection for "Sightings."

She said, "If you decide to purchase it, I will tell you the story about it."

So today, I went over to the book arts center, and found the artist, and she showed me the book.  The pages are stitched together, and the title is hand printed in marker.

She told me that she first began to think about this book when she was taking care of a friend who was dying of cancer.  And while she sat with, cared for, her friend, she started to see, and to write, and to draw, what she would miss, if she was dying.

My eyes started to hurt.  I have sat with many people who were dying. 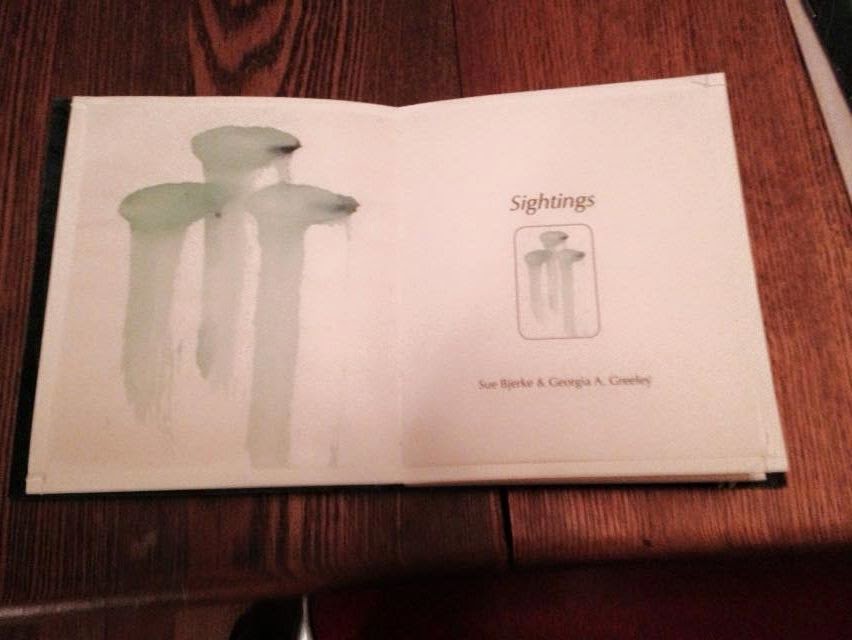 Today, I officially announced that I have taken a call to another congregation, to people I have just met, and to places I have only seen once or twice.  I am thinking about what I will learn, and who I will meet, and what we will do, together.

And I am thinking about what I will miss.

Sometimes, many times, that is just where I see God.

Wow. What a story. Blessings to you as you finish one place and begin another.

Diane+, thank you for the beautiful telling of your experience, and of the book, and of your new call. Prayers and blessing to you, supporting you, as you prepare.

Beautiful writing. Blessings on your transition.

Tears are a gift, even amid the pain. Thank you for this, and may the transition be full of grace!

Loss is always the place where we begin to fill anew. Raw at first, it makes our eyes hurt. But the loss of the tears down our face is the lubrication needed to see clearly the newness. May Conroe be a wondrous place--the piney woods are beautiful if hot.

So poignant, Diane. And what a touchstone you will have.